As various researchers have discovered, the hard way, it is not easy to impose static type systems into dynamically typed languages, especially to those for which a significant amount of code already exists. Still, using types for documenting programmer intentions and for catching some programming errors early is widely recognized as important.

This summer marked the fifteen year anniversary of the publication of the “Success Typings” paper, which described the basic idea and first version of the type inference algorithm that Dialyzer defect detection tool is based on. The optimistic, ‘never-wrong for defect detection’, approach to type inference that success typings advocate has been key in Dialyzer’s successful adoption not only by Erlang programmers but also more recently by the Elixir community. At various points during the same time period, other approaches to typing Erlang and Elixir code have not managed to gain similar levels of adoption.

In this invited talk, I will present the history behind success typings, their use and evolution within Dialyzer, and some reflections on what in my opinion were the key ingredients for Dialyzer’s success within the communities of Erlang and Elixir programmers. I will also share some thoughts on what could have done better and/or differently, and where to go from here. 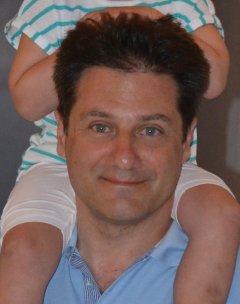